Members of Vancouver-Langara volunteered and marched in this year's Vancouver Pride Parade. 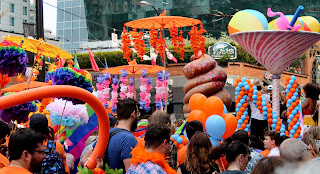 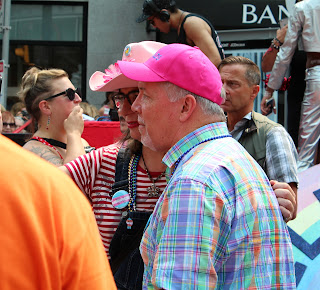 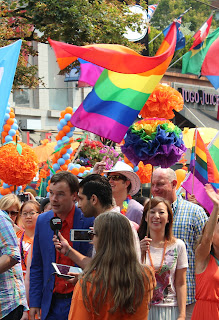 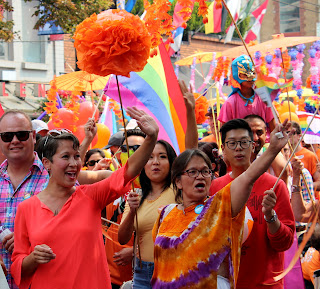 We marched because social democratic solidarity includes all of us. And because it is fun. And we're proud. 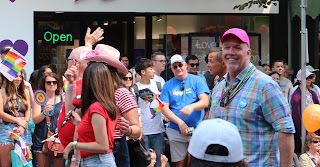 John was not the first BC premier to march in the parade, but he was the first premier to walk the entire route in 16 years! 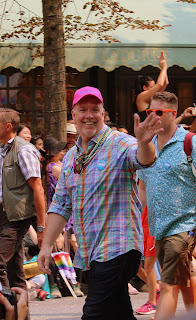 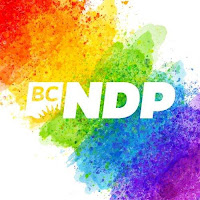