Over 500 out to our first rally of the campaign! 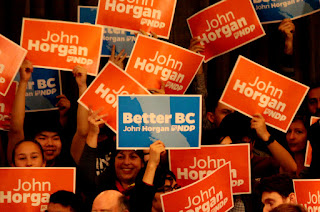 Over 500 people crowded into a downtown Vancouver hotel ballroom on Sunday, November 20th. Widely diverse, the gathering featured long-time NDP activists from around the province and first-time attendees too. 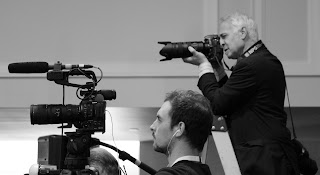 
Melanie Mark (MLA for Vancouver-Mount Pleasant) was in the front row, as was Jack Travato (candidate for Richmond-Queensborough). 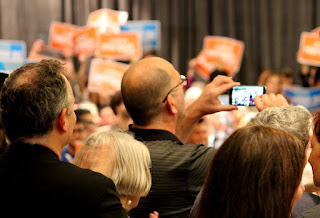 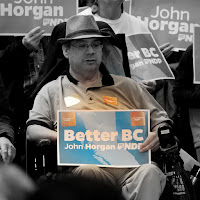 But the reason over 500 of us gathered on a Sunday afternoon was apparent when our leader, John Horgan took the stage amidst much fanfare.  He didn't disappoint. 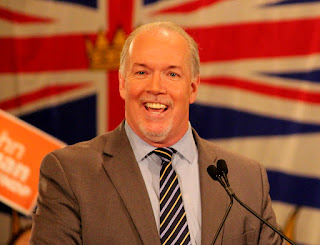 This is a guy who speaks plainly, honestly and with a sense of humour that isn't phony. John's speech touched on themes that resonated with the crowd. 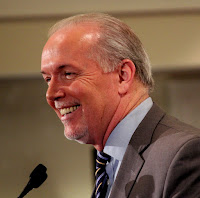 For over fifteen years people in our province have watched as our government attacked teachers, cut public education, rewarded their rich friends with tax cuts and burdened the rest of us with user fees and tolls. Everything in BC seems to be for sale to the highest bidder, and Christy Clark is looking after the interests of the highest bidder. 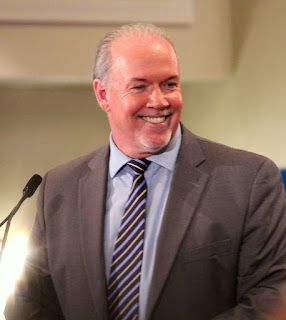 Site C, LNG, pipelines and a complete disregard for the environment; it's all out the window with the BC Liberals. Affordability for the vast majority of us is but a dream, whether one rents or buys, travels by car or by transit, goes to school or tries to find meaningful employment. It doesn't need to be this way. We're better than this.


There is a better way.

John is on our side. 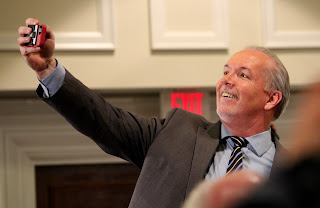 Even when he's taking a selfie.

We can make a difference if we work together.