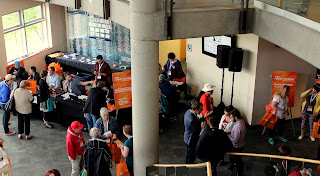 It's Friday night and the convention has begun with nearly 500 BC NDP activists coming together in Kamloops. 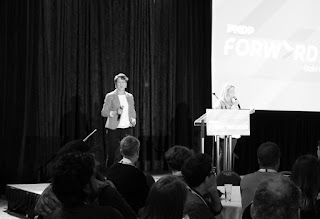 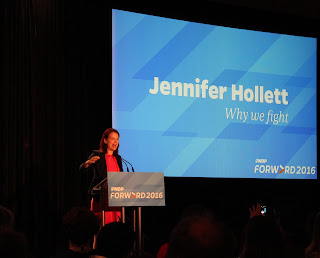 The night's keynote address was given by Jennifer Hollett and presented by the BCGEU (your scribe is a proud member of Local 704 of the BCGEU). Jennifer spoke on why we keep fighting in the face of defeat, and commented honestly about the defeat of Olivia Chow's Toronto mayoral campaign in 2014, and the federal NDP's loss in last October's national election. 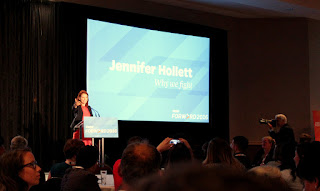 Jennifer was Chow's digital director in that campaign, and the NDP candidate in University-Rosedale in Toronto in 2015. Jennifer suggested we spend too much time on getting voters to like us, and not enough effort providing reasons to vote for our social-democratic party. Real reasons, real people, here and now. 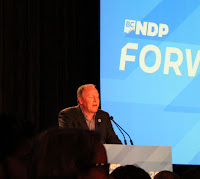 The evening itself was a presentation of CUPE, and it's BC President, Paul Faoro, offered his introduction to the night's reception with a feisty freewheeling attack on Christy Clark's record. A fight is brewing and Paul is ready, and I doubt if he cares if people like him or not. 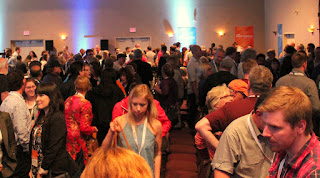 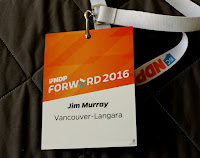